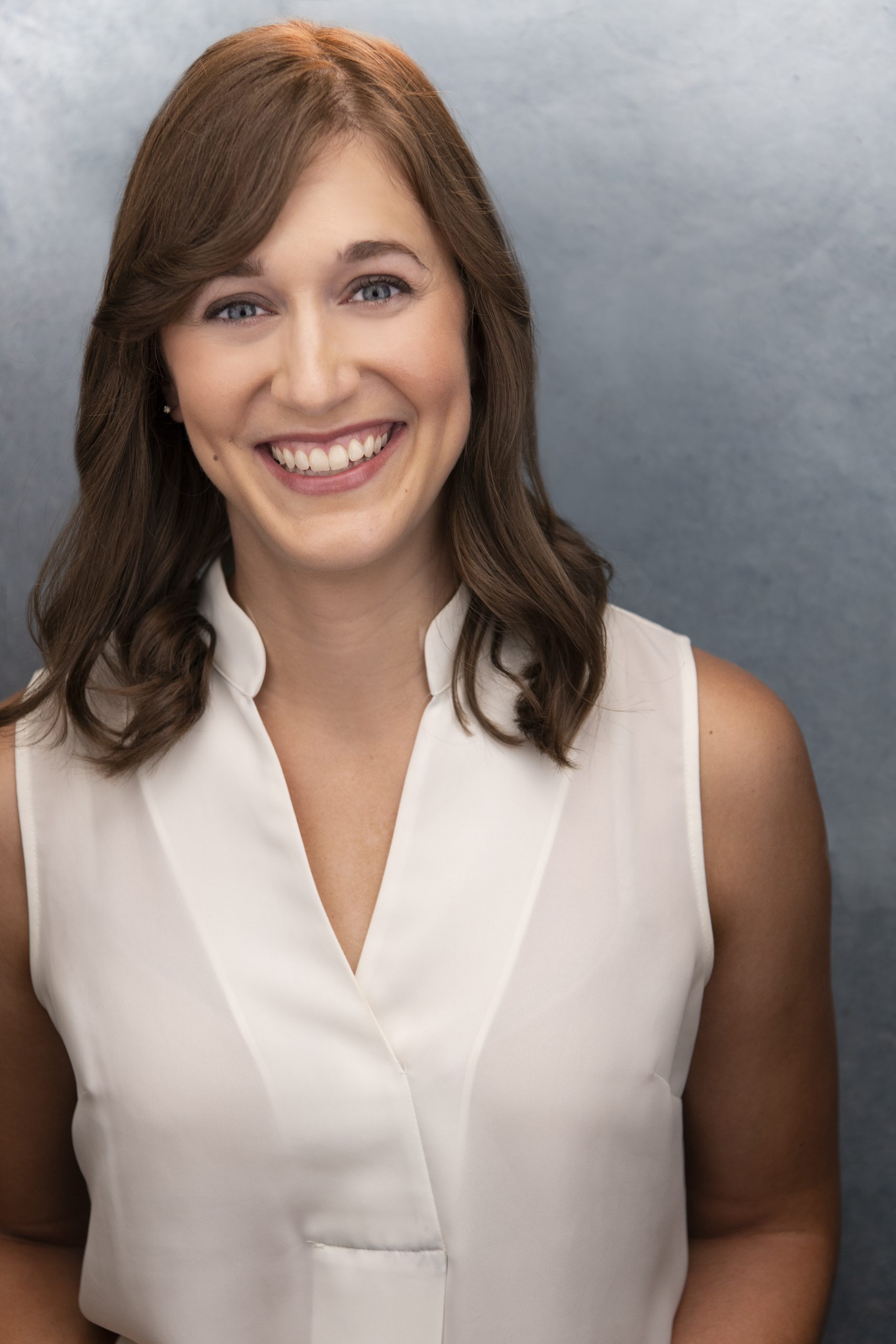 Julia Kershetsky (she/her) is a native of Berks County who now resides in Philadelphia and New York City.  She holds a Bachelor of Music degree in Classical Voice from Penn State University, a Master of Musical Theatre Performance from New York University, and a post-graduate Advanced Certificate in Vocal Pedagogy (also from NYU). In addition, Julia has taken part in doctoral study in Vocology with the NYU Voice Clinic. Always a student, Julia continues to do her own research, while staying current as a member of multiple professional organizations, including: the Pan-American Vocology Association (PAVA), The Voice Foundation, New York Singing Teachers Association (NYSTA), and the National Association of Teachers of Singing (NATS). She is a member of the NYC NATS Mentorship Program, Class of 2018.

Julia has been privately teaching voice lessons since 2011. She has also taught at New York University as an Adjunct Professor of Voice. Currently, she teaches at Molloy College with the well-known CAP21 program in NYC, as a private voice instructor for the BFA Program, and is a faculty member of the UArts Pre-College Program. This past Spring, she was also a judge for the Classical Singer Music Vocal Competition. She credits her career to an early love of music influenced by her upbringing (her father as a choral director and teacher, and her mother as a dancer, actor, and teacher).

An actress as well, Julia believes that theatre is an ever-changing exploration of our surroundings. She is one-half of the duo, Soprano friends and hopes to be performing live theatre again soon.