This week’s feature is with instructor Colten Blair, who is currently in town traveling with The Nat’l Tour of The Sound Of Music.

In the days leading up to the Master class, we will be posting even more questions and answers…. so keep checking the blog!

Tell me about yourself.

I’m a recent NYU grad who’s on tour with the Sound of Music! I was born and raised in Colorado, and am based in NYC now. In the show I’m an actor in the male ensemble and I understudy everyone’s favorite Nazi boyfriend, Rolf Gruber.

Tell me about what you’re working on now and what’s next!

This tour is pretty much my life for the next two months and has been since August. I booked the job back in July of 2017, we started rehearsals in early August in NYC, had two weeks of tech in Yakima Washington, and opened the show in Seattle the first week of September and have been touring around the country ever since!  The tour contract finishes up in mid-June whereupon I’ll be heading back to the city to continue teaching voice and auditioning! I also hope to just take some time to recoup, both in Colorado and NYC to see family and friends – I’ve missed them all dearly.

Speaking about my ensemble track: it’s pretty fun because there aren’t any real character outlines or archetypes set in stone, so I can really play any kind of “character” I want during the time that I’m given on stage (within reason of course). I also wear several different “hats” (literally and figuratively) during the show, playing a Nazi in a few scenes, a party guest, and a member of the “trio” in the concert scene. So getting to jump around has taught me a lot about learning to be playful, and about the very real challenge of keeping simple tracks alive and fresh night after night.

As for Rolf, the principal role that I understudy, I feel like he and I are pretty different. He’s an interesting character because I don’t think his allegiance is solidified: he makes a choice to join the Nazi party, but he still cares for Liesl, whose family is vehemently against the Nazi agenda. That inner tug-of-war makes for some interesting choices to make on stage, which I love. He and I are different in that he is heavily influenced by the propaganda of the time that the show takes place during, and I’m someone who’s pretty critical and solid in my beliefs. (I like to think anyway!)  One thing that I do relate to with him however, is the want to do good despite everything: a quality that influences a very big decision he makes at the end of the show- spoiler alert. So that’s really fun to play.

What’s the biggest challenge about taking on this role?

The biggest challenge of my job is making sure that I stay fresh, especially as it pertains to being an understudy. Rolf and Liesl are really the only two characters in the show that have a number involving dance. As an understudy, I have to make sure that I continually practice and remind myself of the music, dance combo, and blocking so that when I do have to step in, (often with very short notice!) I’m able to convey that I know each scene that Rolf is in, as if I do it every night. That’s why swings and understudies are the real heroes of theatre in my opinion.

Without giving anything away, what’s your favorite line of dialogue?

My favorite line of dialogue is when Rolf says “I have a way of knowing things,” because it happens in a moment during which he accidentally gives away secret information that he knows he shouldn’t have in the first place. In essence, he kind of lets his ego gets the better of him, all in an effort to impress Liesl. I think it’s a very real, endearing moment. 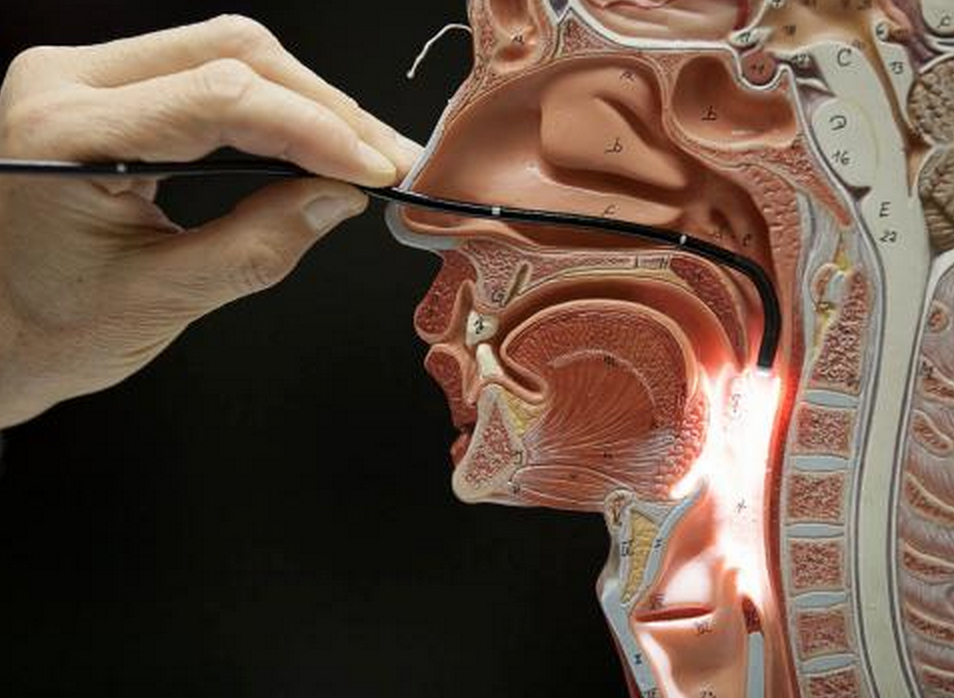 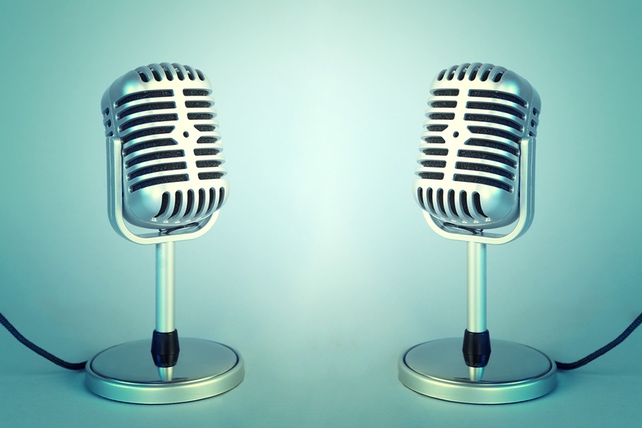 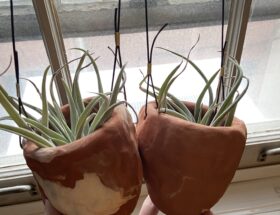 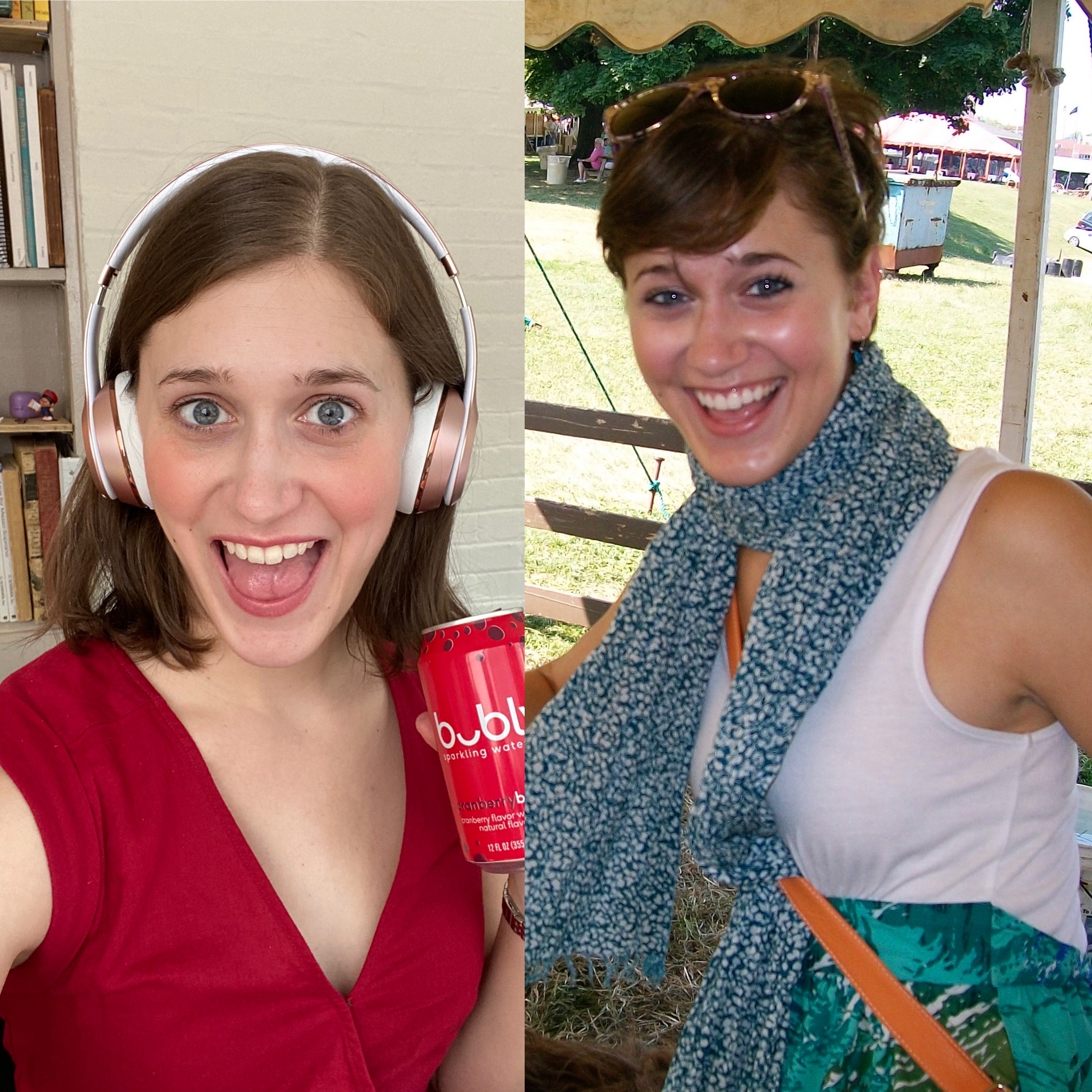 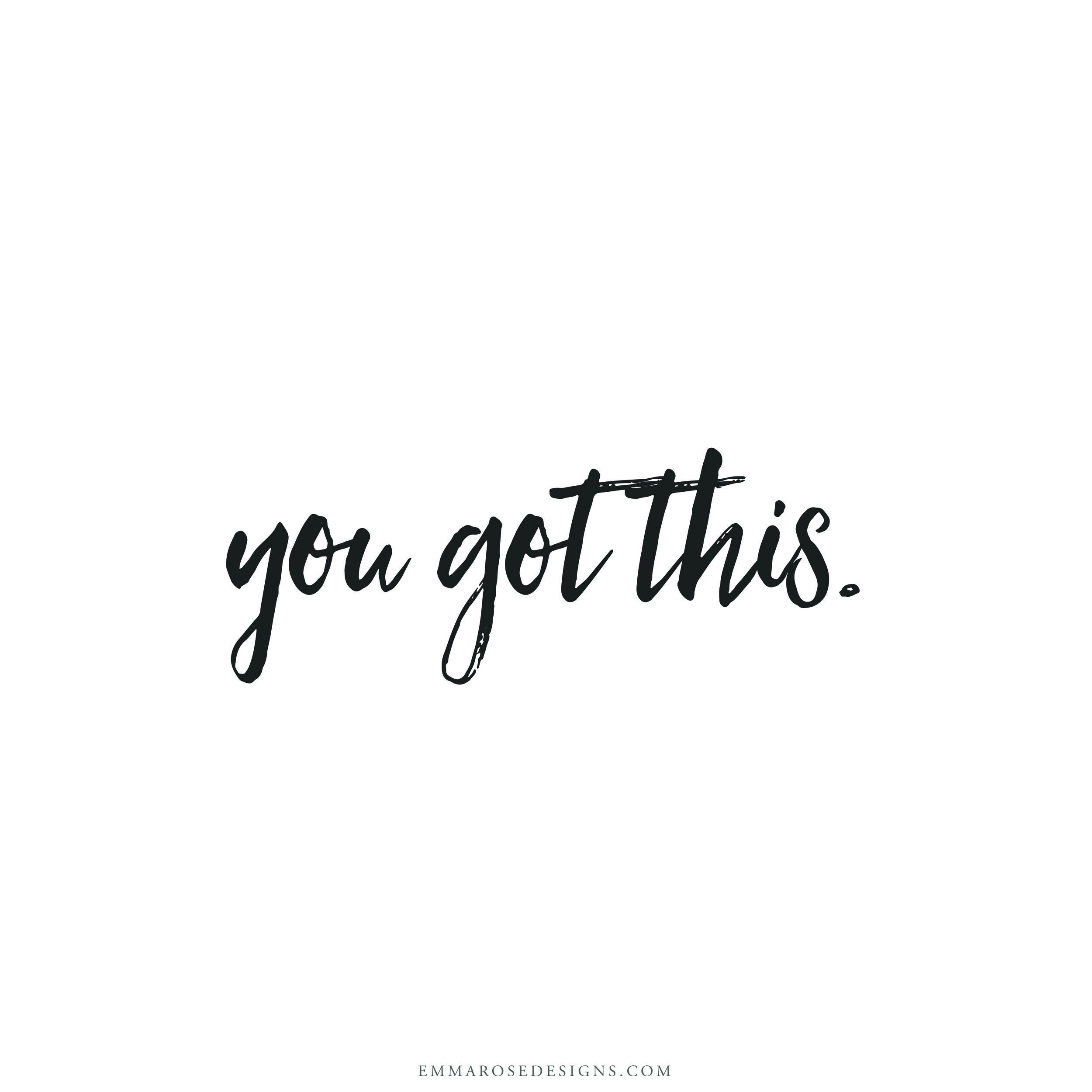 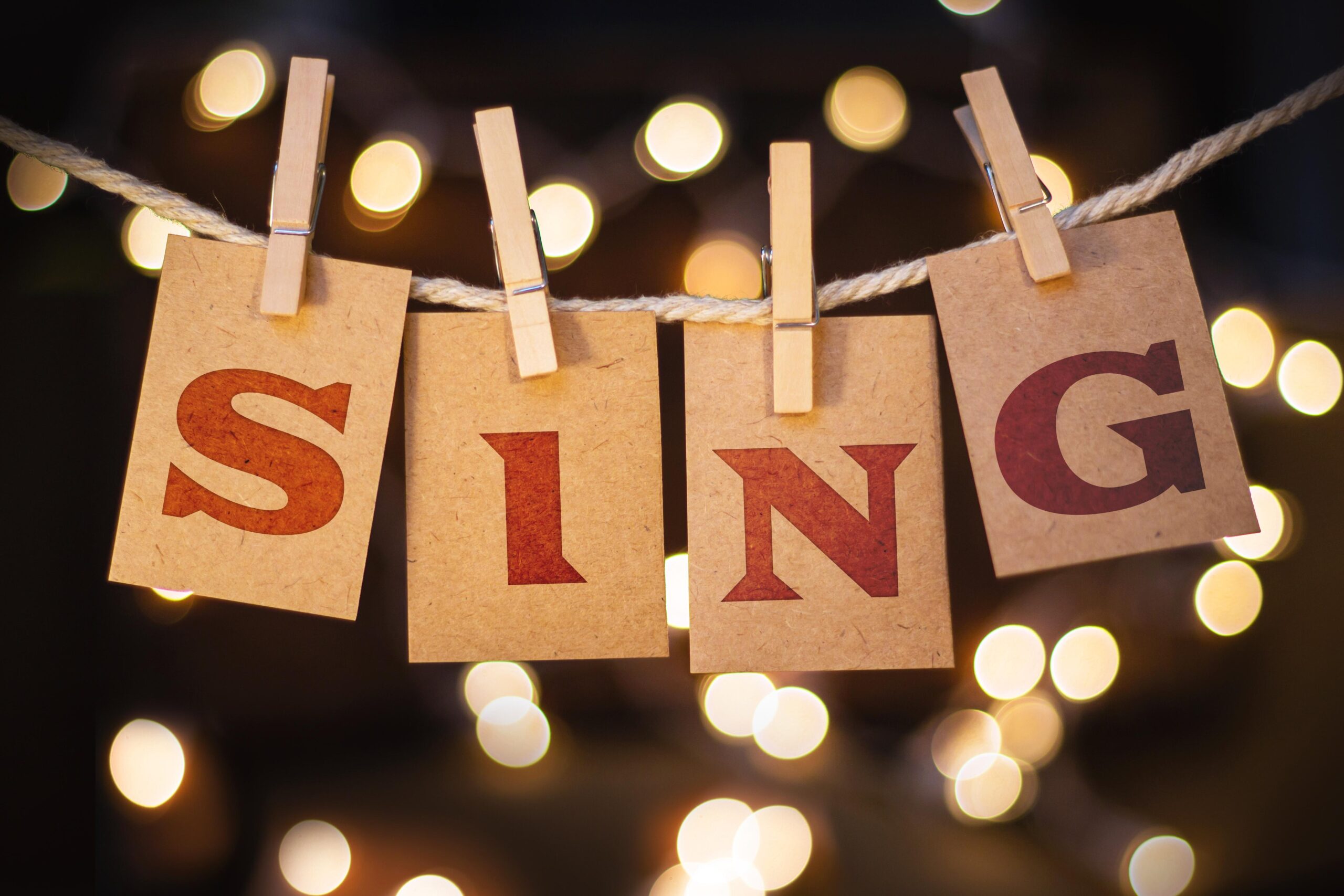 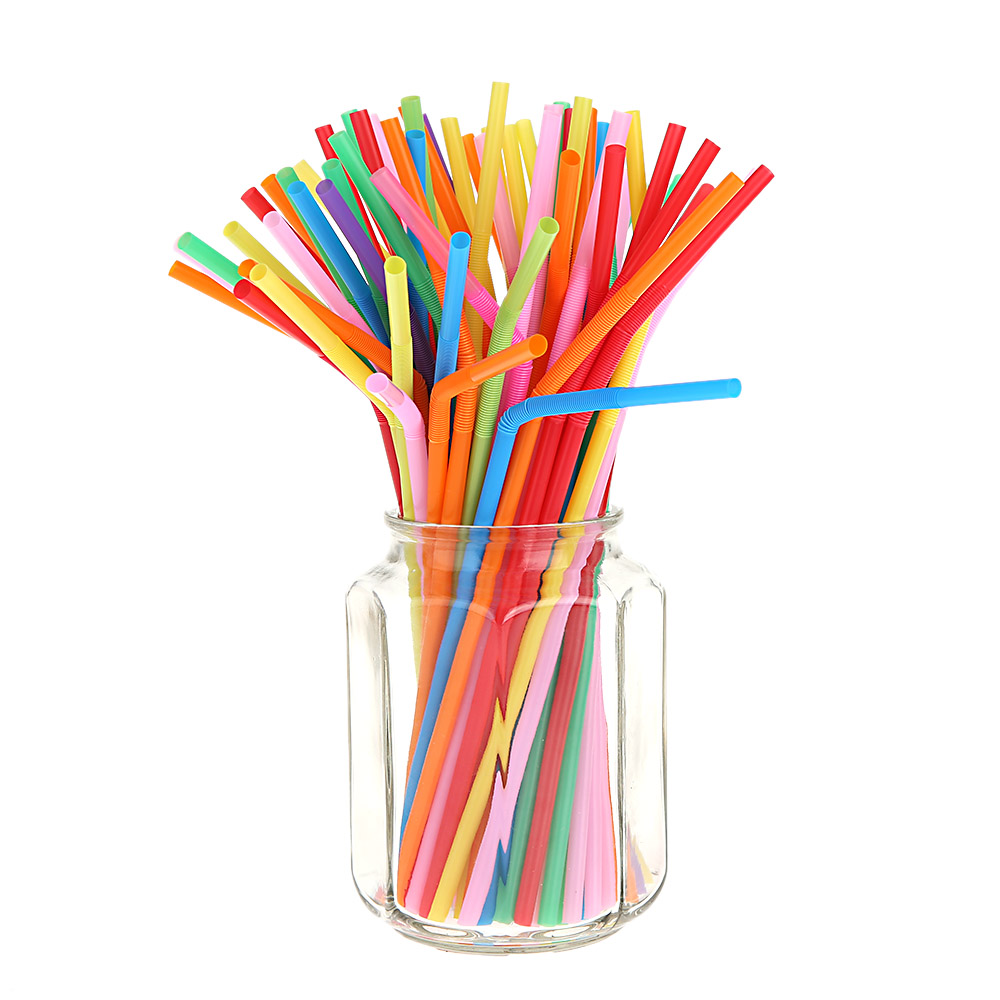